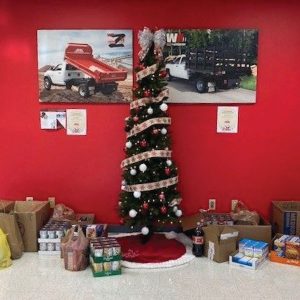 Around the holiday season, the Monroe Truck Equipment team members in our Louisville, KY location worked together to make a great impact on their local community. Each team member participated in a food drive that would benefit the patrons of The Franciscan Kitchen.

The Franciscan Kitchen in Louisville, KY was founded in 1980 by Friar Jimi Fields after serving in the U.S. Navy overseas in Okinawa, Japan. After witnessing a part of the population living in poverty, and searching for food to eat, he began a plan to feed the hungry and unhoused in his new community of Louisville.

The Monroe Truck Equipment’s Office Team in Louisville suggested putting together the food drive. With many food kitchens in the Louisville area, the team chose The Franciscan Kitchen because their main focus was in preparing meals 6 days a week for the homeless and anyone in need.

Each member of the Louisville team participated in some way for this food drive. Roughly 300 food items were donated to The Franciscan Kitchen just in time for the holidays.

Throughout the years, thousands of meals have been served to the community through The Franciscan Kitchen. With such a successful food drive under their belt, the Monroe Truck Equipment team plans on hosting food drives in the future with other kitchens throughout the area.

Sign up for our newsletter to get advice, resources, and news from our team a few times a month. 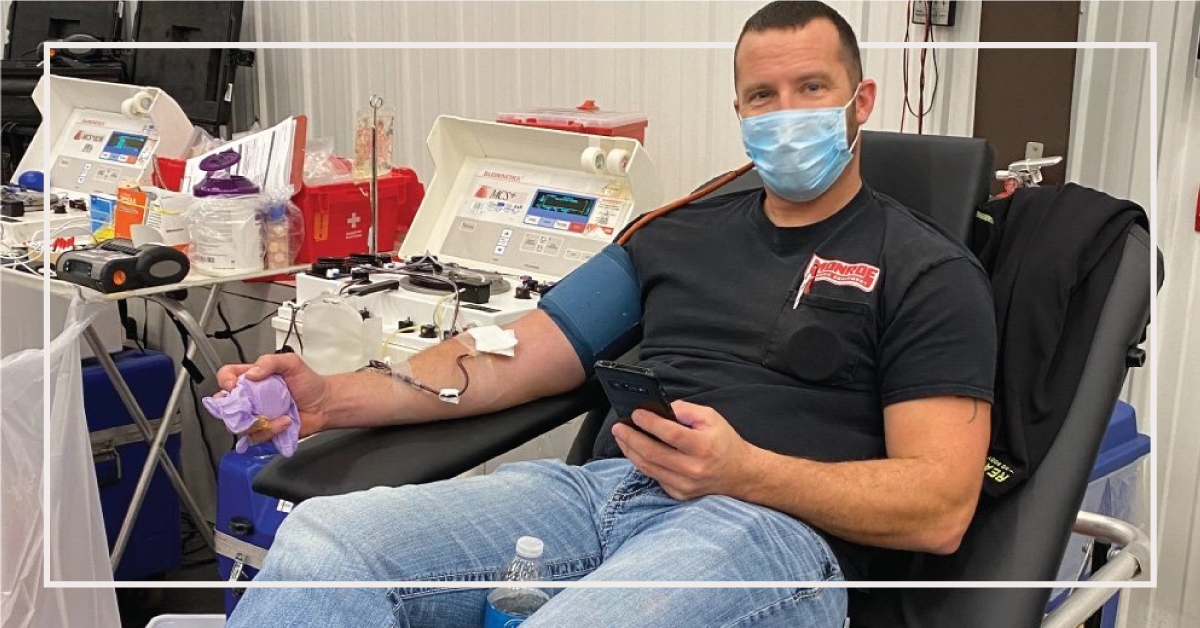 Earlier in the year, the Monroe Truck Equipment team hosted three blood drives at our Monroe, Wisconsin location. The Monroe team has been very successful in their... 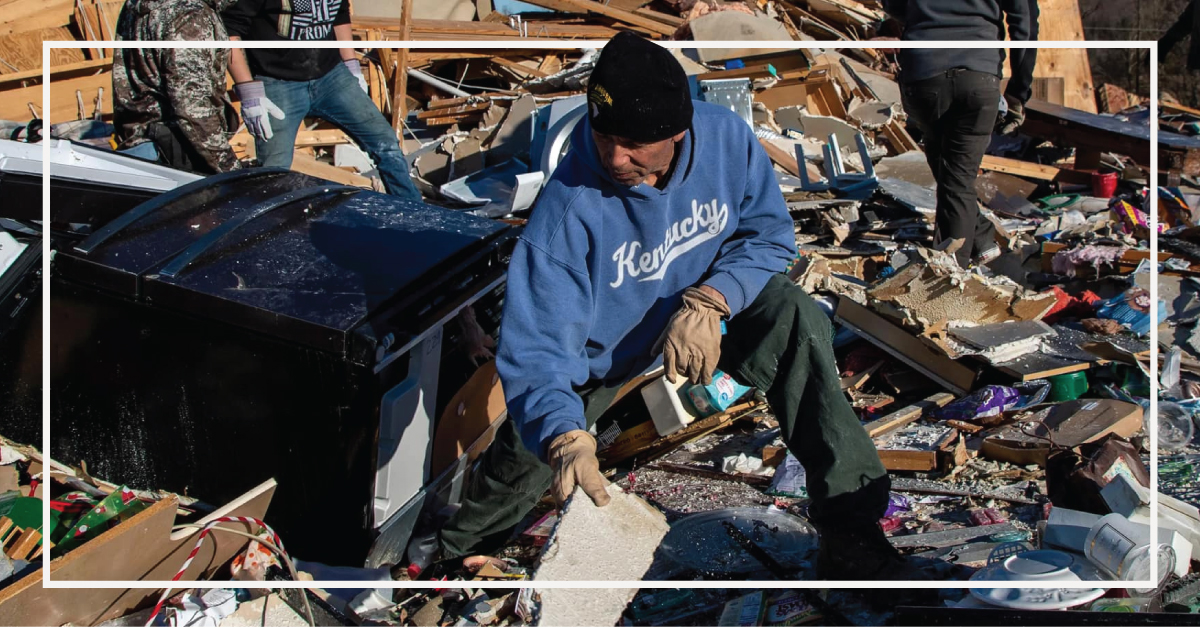 Last week, a rare December tornado ripped through several Kentucky communities as well as communities in many other states. The tornado devastated several communities,... 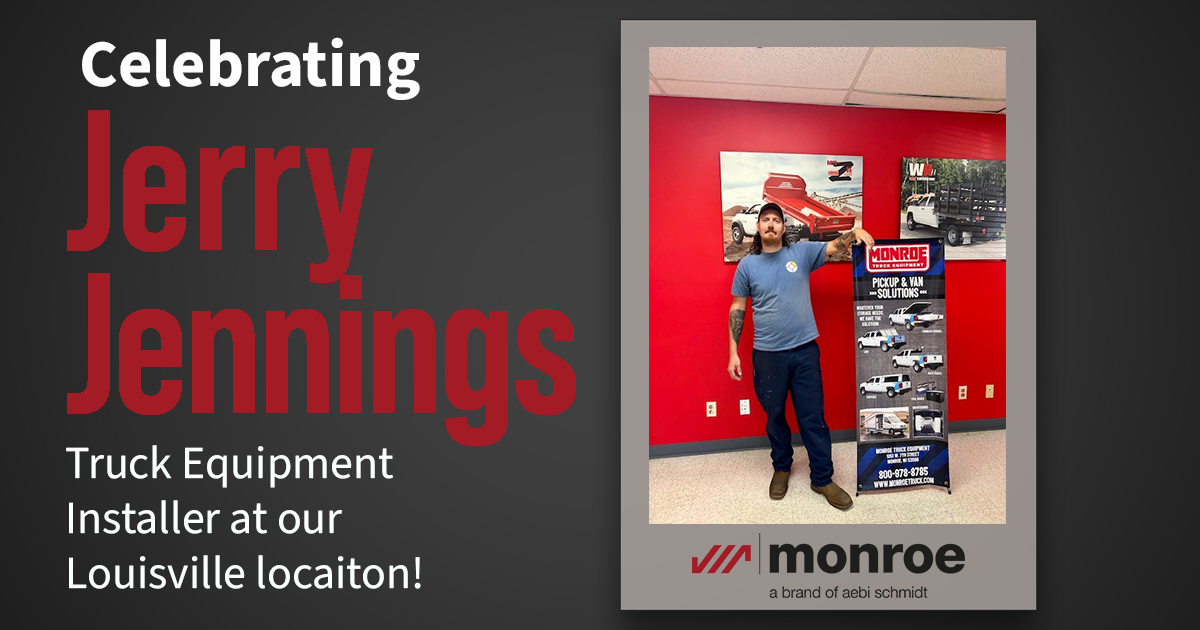 Hats Off To Jerry Jennings, Our Truck Equipment Installer in Louisville

We have so many talented and dedicated employees across all of our locations. In Louisville, truck equipment installer Jerry Jennings brings a level of commitment and...