Dump trucks are one of the most important tools on a construction site, for mining, demolition, waste management and landscaping. They have become a feature of everyday life, but did you know that Dump Trucks have a fascinating history that reaches back to Europe in the 1800s?

Origins of the Dump Truck 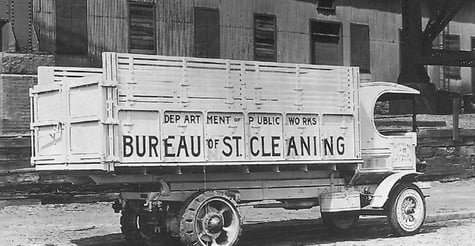 The foundational design of the dump truck is said to be conceived late 1890s by a British naval engineer, John Isaac Thornycroft. Thornycroft, who went on to start his own manufacturing company, created one of the first steam trucks.

The design was simple, and featured a cart that could attach to the back of every day carriages. When the driver detached the cart, it would tilt back, easily releasing and dumping whatever materials were being moved.

Through the years, iterative versions were created and in 1896, Thornycroft created a modification that included a 6-cubic-yard tipper body that manually detached from the hitch, created to help manage waste.

In the States, a similar motorized version was being developed by companies like The Fruehauf Trailer Corporation, Galion Buggy Co. and Lauth-Juergens and others in the early 1900s. Hydraulic beds were soon after introduced by Wood Hoist Co., which revolutionized the automotive industry, and took major strides toward the models of dump trucks we still use today.

When WWI war efforts increased, demand for dump trucks significantly rose, and American Automotive Manufacturers flourished. August Fruehauf, of Fruehauf Trailer Corporation, won a contract with the military for the use of his semi-trailer. Fruehauf and similar models were used to quickly clear debris, transport materials and weapons and more.

Later, hydraulic designs were used in WWII which were fitted with a ring mount for an anti-aircraft machine gun. In later years, side boards, seats and cargo canvases were introduced to transform the vehicle to serve as personnel or cargo transportation when it was being used in its original dump function.

By the mid century, several American manufacturers were making their own variations of the dump truck. In the 1950s, when heavy duty equipment started to emerge, the manufacturer Faun introduced bottom dump trucks that unload their payload by opening gates on the bottom of the bed and could carry an incredible amount of cargo.

Now, the Dump Truck industry is a high-value segment that plays a vital role in the development and upkeep of communities across the country. The global dump truck market size was estimated at USD 39.97 billion in 2018, and is continuing to grow through the early 2020’s.

Take Part in a Rich Tradition

Monroe Truck Equipment has proudly manufactured and upfitted Dump Bodies for over 60 years. If you’re expanding your fleet, or looking to invest in your first Dump Truck, reach out to our team today. 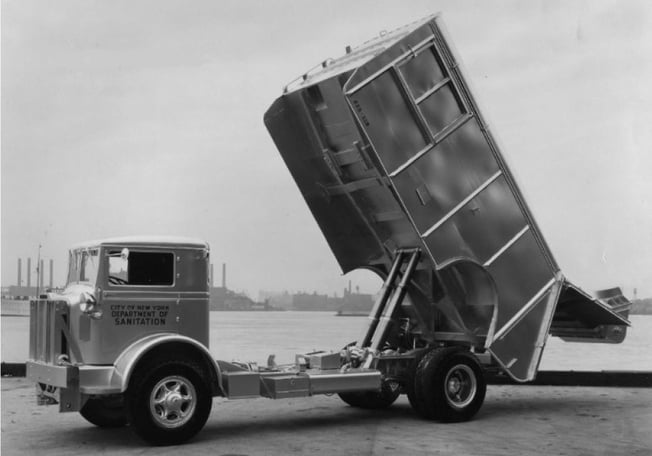 Sign up for our newsletter to get advice, resources, and news from our team a few times a month. 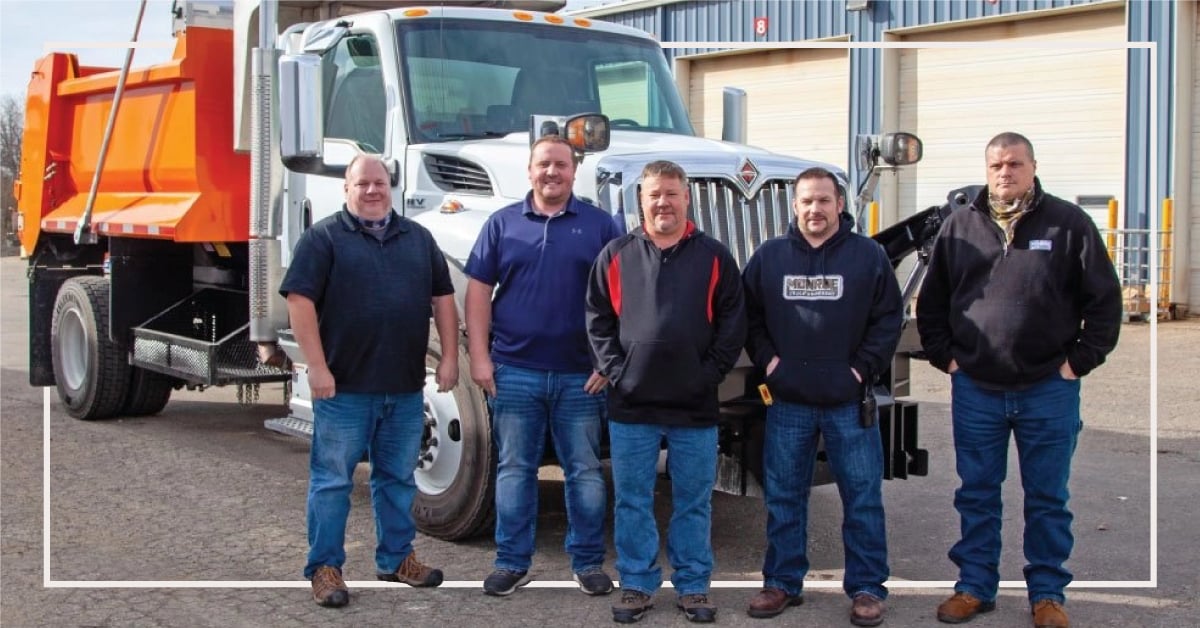 Monroe Truck Equipment is committed to finding new ways to create more efficient processes for our customers and team.

We are proud to announce the Monroe Order... 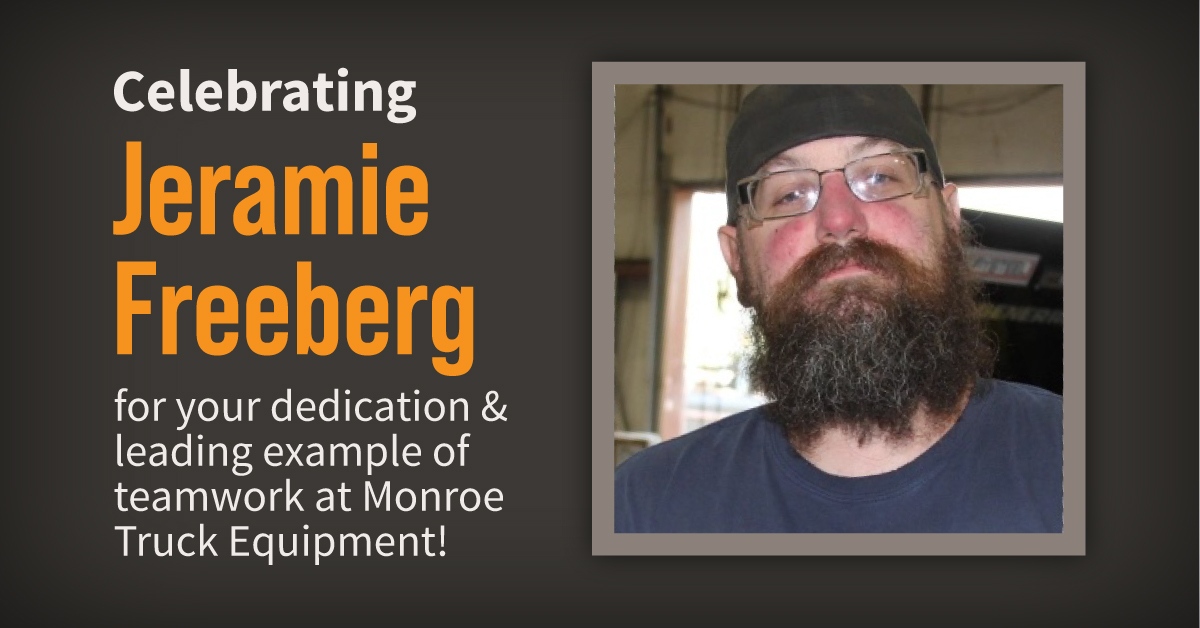