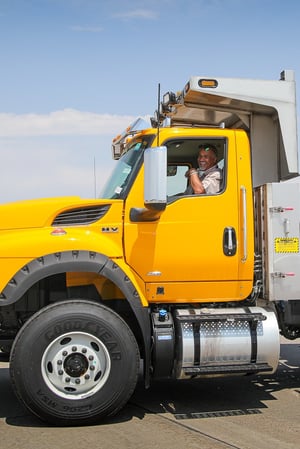 In 2019, the Denver International Airport (DIA) was looking for replacement snow plow trucks because the vehicles they had were aging out of their lifecycle. These trucks are important in keeping airport operations functioning smoothly, and keeping runways clear and safe. They looked to quality vendor OJ Watson and their strategic relationships with Monroe Truck Equipment, Crysteel, Oshkosh, and Force America to collaborate on the new fleet.

OJ Watson has been a Monroe Truck Equipment Snow & Ice Dealer since the mid-1990’s. Monroe offers OJ Watson the direct support required to gain and maintain a strong market share of the snow and ice equipment sold in Colorado. When the DIA approached OJ with a need for 10 new trucks, they spearheaded the collaborative custom fleet solution that would address all the concerns the Airport team was facing. The DIA purchased the chassis through McCandless Truck Center, the International Truck Dealer for Colorado and Wyoming.

The DIA requested the new trucks have a greater hauling capacity which was facilitated by a larger Crysteel dump body. The old dump bodies were about 16 cu yards whereas the new are about 25 cu yards. This increased capacity also dictated the need to add a pusher and a tag axle to the chassis that were installed by Monroe Truck Equipment. The dump body had the added feature of a high lift tailgate for easier offloading of materials. The front plow was an Oshkosh 24ft runway plow, provided by OJ Watson, that featured a detachable moldboard.

This technology allowed for added safety features like ensuring the tailgate latch was released before the function could be operated. It also automatically disables plow functions when attaching/detaching the plow moldboard and disables the ability to attach/detach during plowing operations. 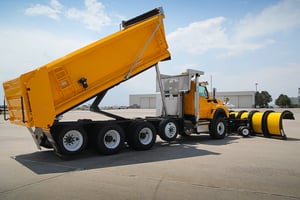 The Monroe team was able to incorporate indicators for when the tag and lift axles were deployed or the tarp was deployed.

With the weight of the large snow plow, a weight transfer system was incorporated into the joystick to reduce the wear on the cutting and transfer weight for the front steer axle to gain better control. 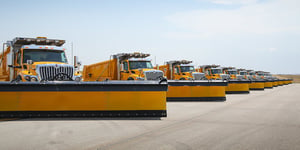 With so many custom features integrated, this truck fleet can clear snow and ice off runways and the pickup/drop-off points at the airport quickly, efficiently, and most importantly, safely. When not in use during the winter season, these large bodies can be utilized for asphalt work for the Airport.

COVID reduced air traffic to 10% of normal air traffic so the Denver International Airport fast-tracked their construction projects, completing projects and making improvements while there was reduced traffic.

Monroe Truck Equipment is proud to have worked on such an important fleet project, providing the tools necessary to make sure the runway is clear and safe for passengers and staff for years to come. 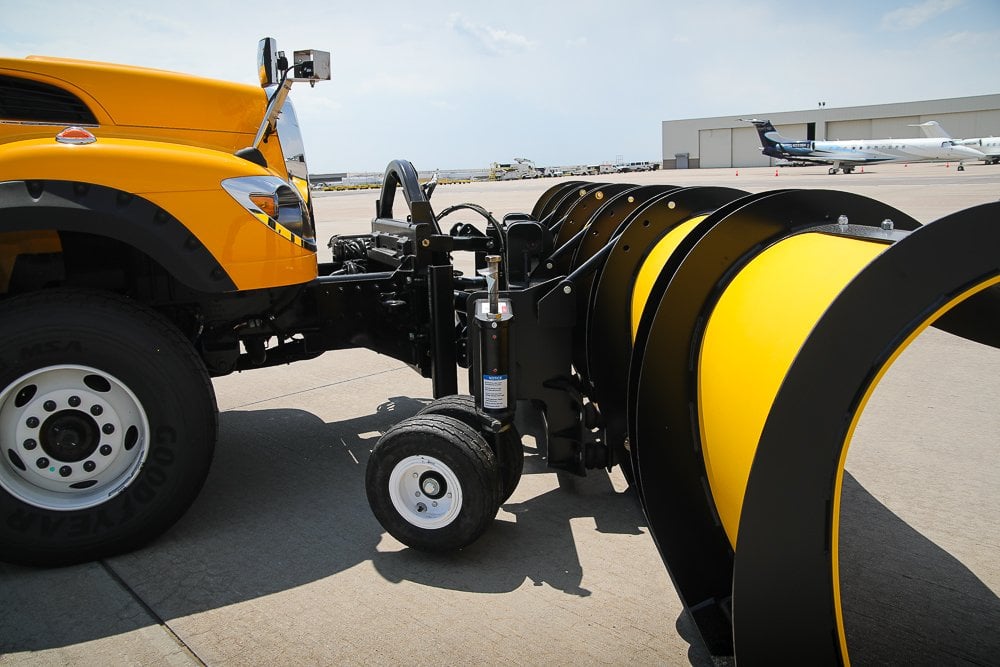 Sign up for our newsletter to get industry insights from truck equipment experts delivered to your inbox. 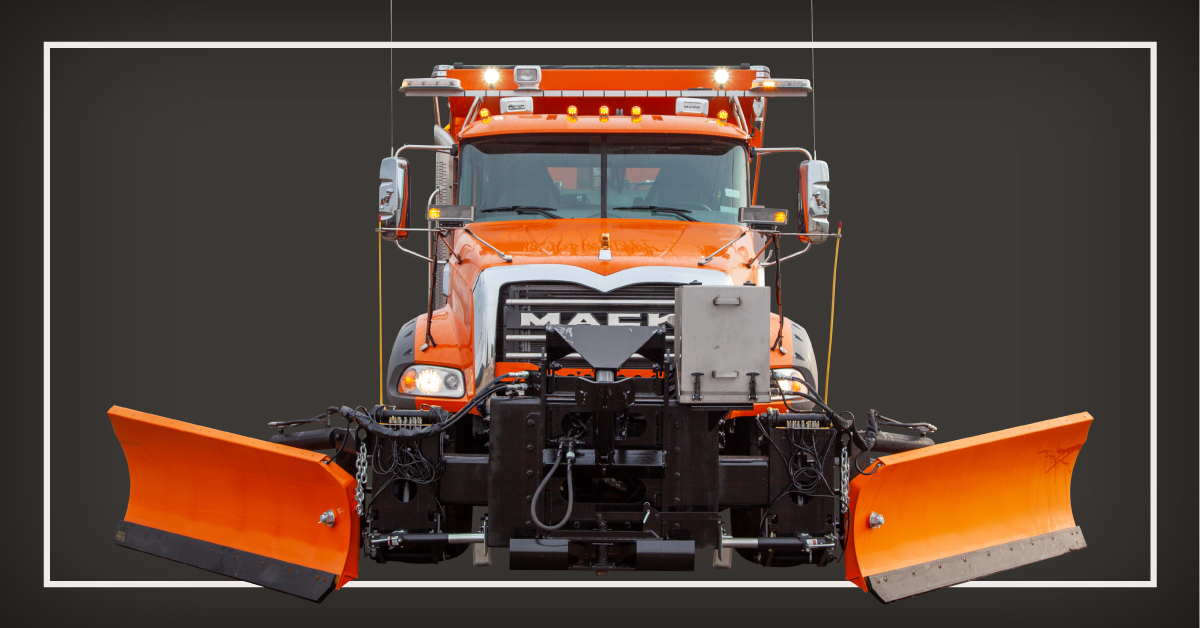 In Rock County, Wisconsin, the Highway Department was in need of a new fleet of trucks to help with Wisconsin’s infamous range of weather and conditions. In the...

Monroe Truck Equipment is proud to announce that we are in the process of expanding our installation capabilities at our De Pere, Wisconsin location. This means,... 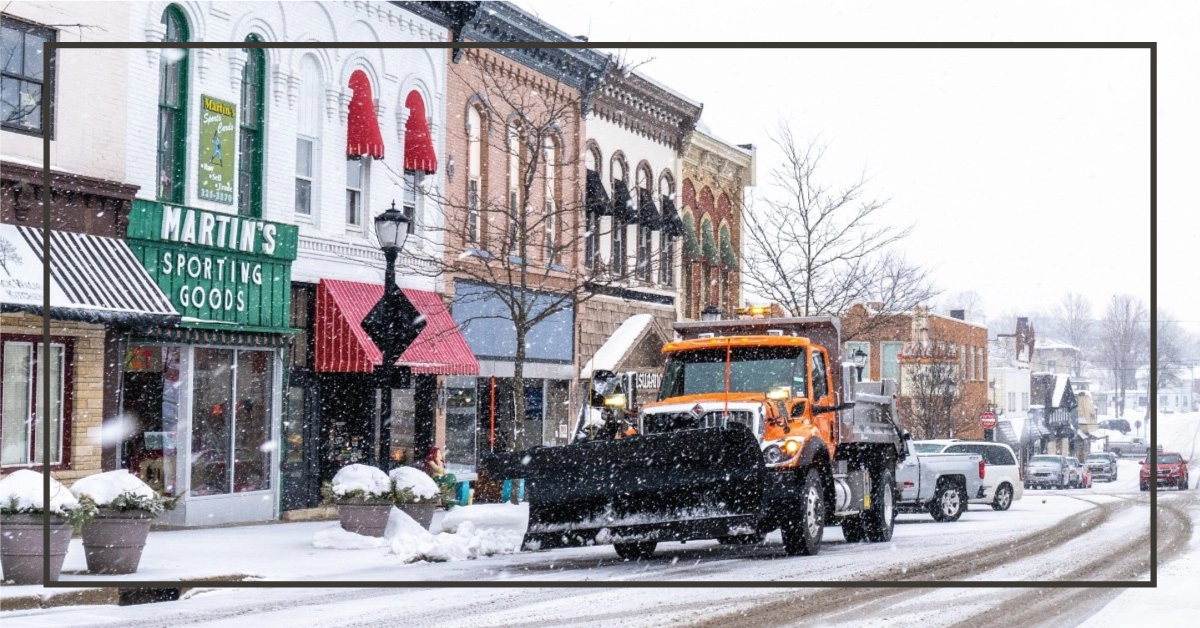 Townships across the country trust Monroe Truck Equipment to provide the customizable work truck solutions they need to keep their communities safe. Whether...